“Our community is safest when our police have the resources necessary to do their jobs,” said Sen. Santarsiero.  “I was happy to work with Newtown Township Supervisors and the Newtown Township Police Department to assess their needs, and advocate for state funds to backfill their budget shortfall.”

The funds will be used for the purchase of 2 new patrol vehicles, replacing an aging fleet of vehicles.  The vehicles are expected to be on the road in later summer or early fall.

“We can’t do what we do without our elected official’s support,” said Newtown Township Police Chief Hearn.  “They see our needs, and their support of our police department and agency is phenomenal.  We couldn’t do it without them. As long as we continue to work together, the community benefits.”

“We are lucky to have Senator Santarsiero here in those challenging moments when we are trying to do the budget process,” said Newtown Supervisor David Oxley.  “It is important for our police officers to know they have our support, and for our residents to be confident that their police officers can get to them in a timely fashion.”

“That’s what grants like these are for,” continued Sen. Santarsiero.  “They are there to help when, particularly in this last year, communities are facing budget constraints.  As a former Township Supervisor, I know that we have to make sure the police force has the resources they need to keep our community safe.” 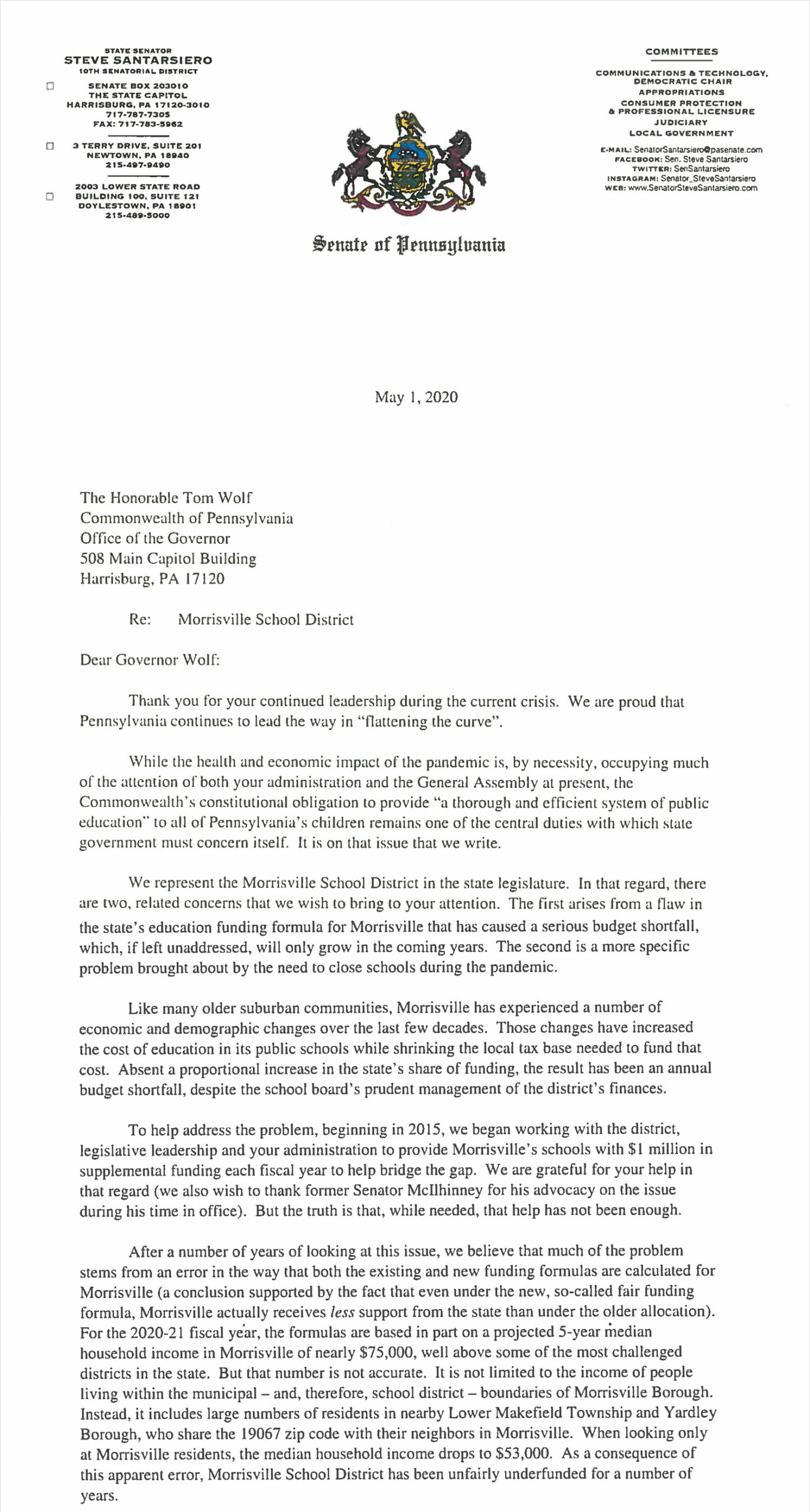