Request a Vote on SB 78 in the Pennsylvania Senate

Stay up to date with the latest releases, video and more.
Learn More

My office takes great pride in assisting constituents. Need help with something? Let my office help.
Check out our services

I am proud to serve the 10th district!  Concerned about an issue?  Need help with anything? If I can help in any way, please do not hesitate to contact me!

How Can We Help? 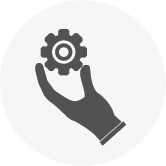 Check out the list of services we can help you with at anytime!

Apply for your mail-in or absentee ballot, check your registration status, find your polling place, and more.

Learn more about the REAL ID and if it’s right for you!

Click here to visit PennDOT Driver & Vehicle Services to renew your vehicle registration or license and much more!

In an effort to advocate for the residents of the 10th District for the best possible utility service, Senator Santarsiero’s Office is seeking your feedback on PECO outage experiences. This information will be shared with PECO in order to advocate for improvements to utility services. This survey should take less 5 minutes to complete. 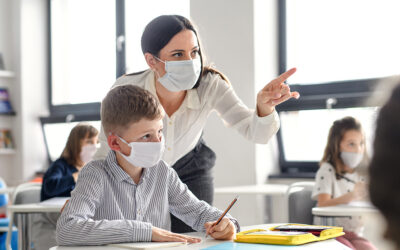 BUCKS COUNTY − March 2, 2021 − State Senator Steve Santarsiero (D-10) today called for the Pennsylvania Department of Health to expand Phase 1A eligibility to include teachers and school staff.  In a letter to Governor Wolf, Sen. Santarsiero urged him to... 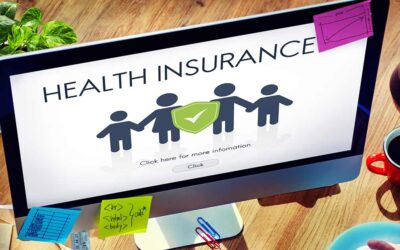 BUCKS COUNTY — March 1, 2021 — State Senators Steve Santarsiero (D-10) and Michele Brooks (R-50) will be reintroducing legislation that will allow children to stay on their parent’s health insurance until age 26.  Under current Pennsylvania law, a child can stay... 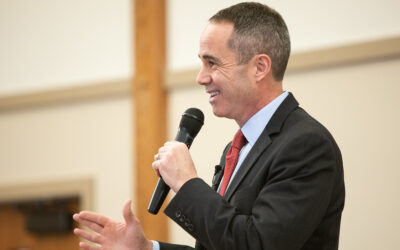 We Can & Must Do Justice

Earlier this week it was revealed that the Pennsylvania Department of State failed to advertise the 2019 passage of a proposed amendment to the state constitution that would allow the victims of child sex abuse, whose claims had been barred by the statute of limitations, a two-year window in which to file suit against responsible individuals and institutions.  The failure to do so means that any such amendment must now wait at least another two years before it can be enacted.

Use the form below to sign up for Senator Santarsiero’s newsletter and get the latest news and updates from the district and around the state!

How much of the world’s carbon budget have we spent?