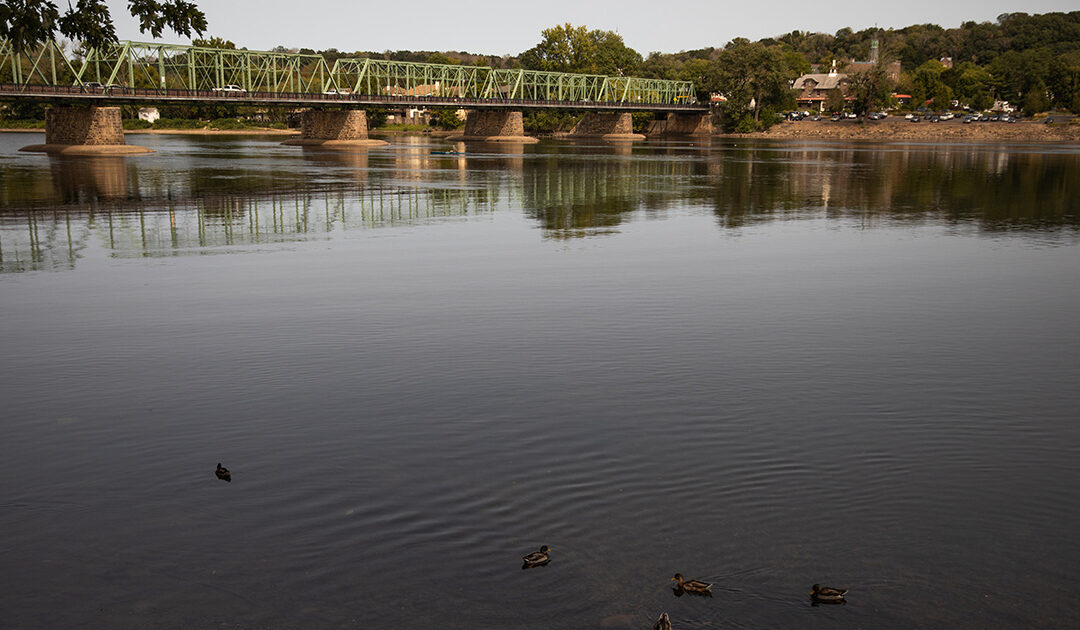 BUCKS COUNTY – September 16, 2022 – State Senator Steve Santarsiero (D-10) announced today that the United States Court of Appeals for the Third Circuit has upheld the June 2021 decision to allow a ban on fracking in the Delaware River Basin in a lawsuit to protect the drinking water for millions of Pennsylvanians.

In his opinion, Circuit Judge Julio Fuentes dismissed the appeal filed by the Republican Caucus and several municipalities for lack of standing to bring the case.  “What Plaintiffs-Appellants cannot do is seek redress in federal court for broad institutional injuries about which they have no standing to complain,” Judge Fuentes wrote in his opinion.

“The drinking water of five million Pennsylvanians will remain safe from the hazardous environmental effects of fracking with today’s court opinion,” said Senator Santarsiero.  “The Republican Caucus has once again been stopped in their misguided effort to overturn the now-permanent ban on fracking in the Delaware River.  This is good news for the future of our water supply and our environment.”

The appeal stemmed from a June 2021 order entered by Judge Diamond in the United States District Court for the Eastern District of Pennsylvania that dismissed, with prejudice, the claims of the Senate Republican Caucus based on lack of standing to bring the lawsuit.  Damascus and Dyberry Townships, and Carbon and Wayne Counties, local government plaintiffs in the lawsuit, also had claims dismissed at the time.

The Republican Senate Caucus filed the lawsuit in an attempt to overturn the Delaware River Basin Commission’s now-permanent ban on fracking in the Delaware Basin.  In March 2021, Senate Democrats intervened in the lawsuit and were later joined by Bucks and Montgomery Counties. The intervening parties together filed a motion to dismiss, arguing the plaintiffs lacked standing.

Court filings and previous announcements on this matter can be found here.