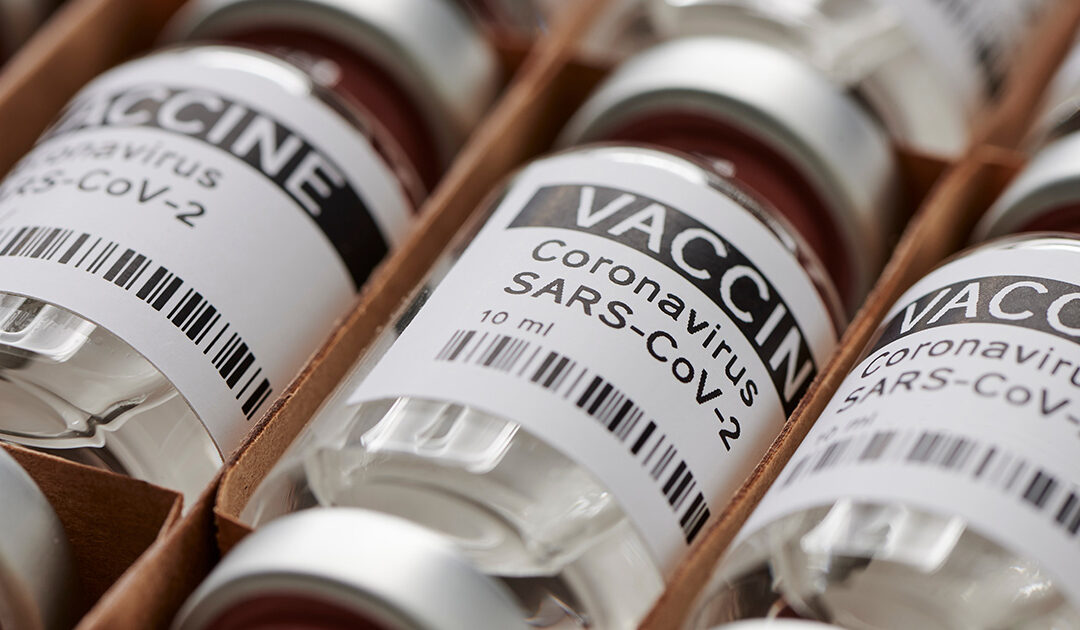 Chester, PA – March 19, 2021 – Yesterday, a bipartisan group of Senators representing Bucks, Chester, Delaware, and Montgomery Counties sent a letter to Governor Wolf, Acting Health Secretary Alison Beam, and the members of the COVID-19 Vaccine Joint Task Force, supporting requests by county officials that the state distribute coronavirus vaccine doses to county-run clinics rather than sending them to a single mass vaccination site for the entire region.

“We’ve been facing issues with equitable vaccine distribution here in Southeast PA for weeks. Our vaccine allotment has been severely limited, and residents are already being forced to travel for their appointments, meaning access for working people, folks without reliable transportation, and caretakers of children is often all but non-existent,” said Senator Kane. “Creating a single mass vaccination site for the entire southeast, a single mass vaccination site for 2.5 million people, will only serve to exacerbate these disparities. I’m standing in support of our county health officials and asking for the additional vaccine doses to be distributed between the four counties for allocation through their existing infrastructure. I’m tired of vulnerable communities being sent to the back of the line when times are hardest, and I won’t stop fighting for my constituents.”

The proposed single mass vaccination clinic is only the latest in a serious of hurdles residents of the collar counties have been facing in attempting to schedule vaccine appointments. Three weeks ago, the Philadelphia Inquirer reported that the four collar counties had received many fewer vaccine doses by population than other counties. Since then, legislators have faced continued hurdles in advocating for increased doses, including responses by the Department of Health that it is irrelevant where constituents are receiving their vaccines so long as they are getting vaccinated.

However, residents of the collar counties continue to face difficulties in scheduling appointments and finding accurate information. “My constituents are beyond frustrated at the confusion and lack of coordination on how to obtain a vaccine,” said Senator Muth.  “I cannot understand the purpose of the $11.6 million dollar contract with a consulting firm for vaccine distribution and yet, here we are, many questions unanswered, incomplete data, and inconsistent information day-to-day.  Only providing one vaccination site for the entire Southeast region will simply disproportionately harm seniors who do not drive, single parents struggling to balance child care while working multiple frontline jobs, and so many who are just unable to travel an hour or more to a single vaccination site.  We can and must do better.  I urge the administration to listen to our local elected county leaders on this issue and ensure the true equitable distribution by showing all data and numbers.”

The letter follows a joint statement issued Wednesday, in which county officials from the four collar counties asked the Department of Health to reconsider their plans for a single mass vaccination clinic and to instead allocate the doses among the four counties.

Senator Kearney highlighted the added hurdle in creating a mass vaccination clinic when counties are already prepared to distribute additional doses. “We don’t need to reinvent the wheel by creating a single mass vaccination site that will somehow serve 2.5 million residents across Southeastern Pennsylvania. Our counties have the infrastructure in place to get shots in arms – all they need is the supply. If our counties get the doses, our counties can get it done,” said Senator Kearney.

A full copy of the Senators’ letter can be found here.