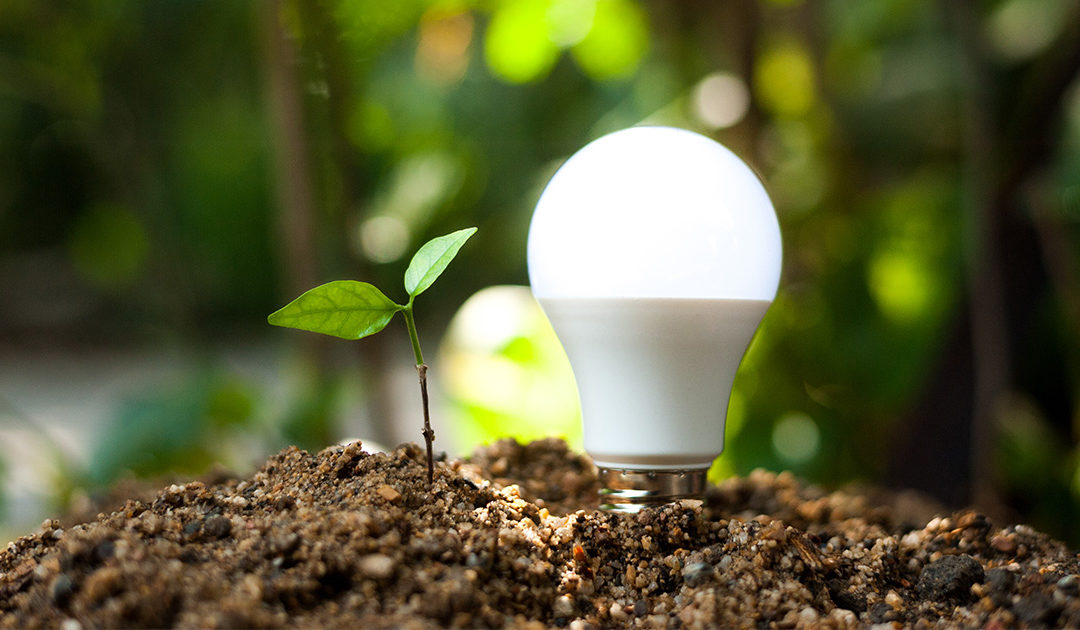 AEPS was enacted in 2004, but has since been outpaced by stronger energy standards of neighboring states.

The legislation to be introduced by Senators Santarsiero, Haywood, and Killion would expand AEPS Tier I requirements; direct the Pennsylvania Public Utility Commission (PUC) to study the benefits of a renewable energy storage program; and provide for several protections that control costs for electricity customers.

“We are excited that senators Haywood, Killion and Santarsiero recognize the tremendous potential for a clean energy economy in Pennsylvania powered by renewable energy,” Clean Power PA Coalition stated. “Their proposed legislation to modernize renewable energy standards will cut carbon emissions, improve public health and our environment and create tens of thousands of new family-sustaining jobs for residents of our Commonwealth.”

“We no longer have the luxury of time,” Sen. Santarsiero said. “If we are going to reverse global climate change we need to act boldly and we need to act now. This bill does that while at the same time creating thousands of sustainable jobs right here in Pennsylvania that otherwise will go to other states.”

The memorandum proposes that implementing stronger renewable energy goals will result in the creation of thousands of family-sustaining jobs, while also cutting emissions and ensuring a sustainable Pennsylvania for future generations. In 2017, while Maryland boasted 13,053 solar jobs, and New Jersey, 9,239 solar jobs, Pennsylvania trailed behind with only 4,670.

“Once adopted, this legislation will increase the amount of clean energy used to power our state,” said Senator Haywood. “We can decrease pollution, create jobs, and provide a cleaner environment for all.”

“It is long overdue for Pennsylvania to take advantage of renewable energy programs and the opportunities they present for all residents,” Sen. Killion said. “This legislation offers some practical solutions and is a step in the right direction.”

“This legislation is extremely timely given the discussion concerning the future of nuclear energy in Pennsylvania,” said Representative Steve McCarter, chairman of the bipartisan, bicameral Climate Caucus. “Climate change is driving us to make critical decisions about electrical generation in the commonwealth to ensure that Pennsylvania does not become a backwater in the fight to curb carbon emissions while preserving and creating good-paying jobs in Pennsylvania.”

A link to the memorandum can be found here.