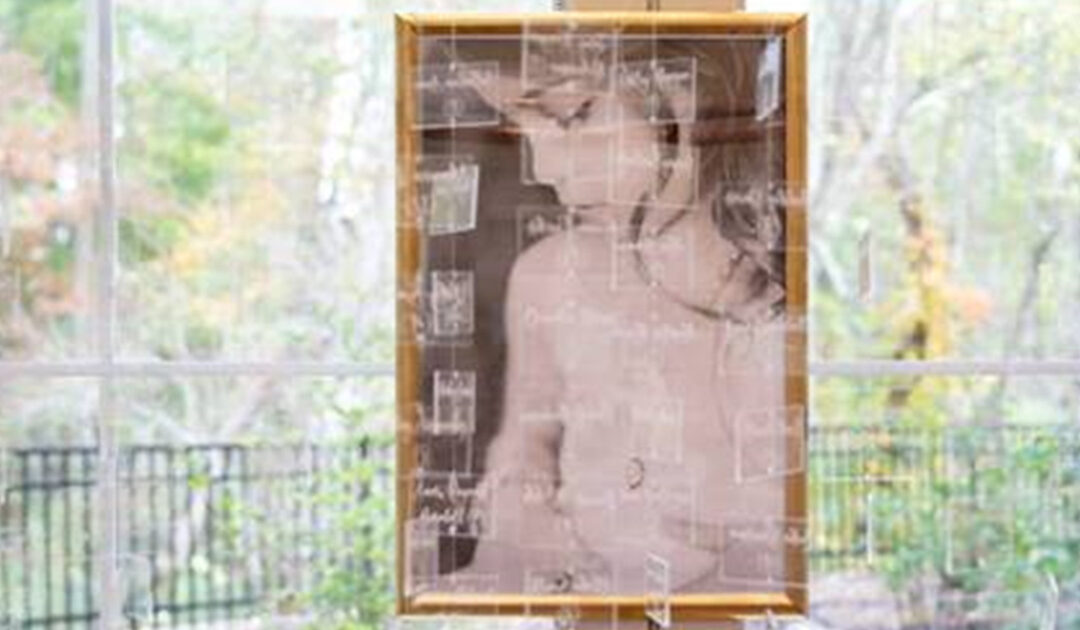 “We applaud Congress for funding state efforts to reform their child custody laws,” said Senators Lisa Baker (R-20) and Steve Santarsiero (D-10).  “We were proud to see our bill, Kayden’s Law, pass the state Senate and hope Pennsylvania can soon take advantage of this new federal funding to protect children.”

Specifically, to be eligible for the additional grant funding, states must have child custody laws in effect that:

(1) govern how courts handle evidence of domestic violence and child abuse, including past allegations of abuse and expert testimony,

(2) limit a court’s ability to force a child to be placed into the custody of a parent with a history of violent and abusive behavior, and

(3) require judges and other court personnel involved in child custody proceedings to complete 20 hours of initial training as well as continuing education in various aspects of domestic violence, sexual violence and child abuse.

“Children need the law to protect their interest in custody proceedings, especially those cases in which there are allegations of domestic violence or child sexual abuse,” said Senator Baker. “These dollars can be used to improve existing education and training for judges, and to create a separate, custom-tailored program for guardians ad litem, appointed counsel for children, masters, and mediators.”

Kayden’s Law will provide urgently needed reform to Pennsylvania’s child custody statute that fits within the federal framework for funding eligibility under VAWA.  The legislation would help protect children by making their safety and welfare the principle focus in any custody dispute.  It does that by imposing safety conditions and restrictions on visitation in cases of abuse; modifying the factors that a judge must consider in making a custody award to put the focus on the health and safety of the child; and recommending better training of all court personnel involved in custody cases.

“If Senate Bill 78 is signed into law, Pennsylvania would become one of the first states eligible for the new grant funds provided in the Violence Against Women’s Act,” said Senator Santarsiero.  “The circumstances that led to writing Kayden’s Law were tragic but passing this legislation in her memory will help keep children safe and make sure no child faces that same fate.”

Kayden Mancuso, in whose memory the bill was named, was a seven-year-old from Lower Makefield Township.  In August 2018, her biological father brutally murdered her during an unsupervised weekend visit.  The visit had been ordered by the court in the custody case between the father and Kayden’s mom, Kathy Sherlock, despite evidence of abusive and violent behavior by the father.

Kayden’s Law passed the Pennsylvania Senate earlier this session and is currently being considered by the House Judiciary Committee.