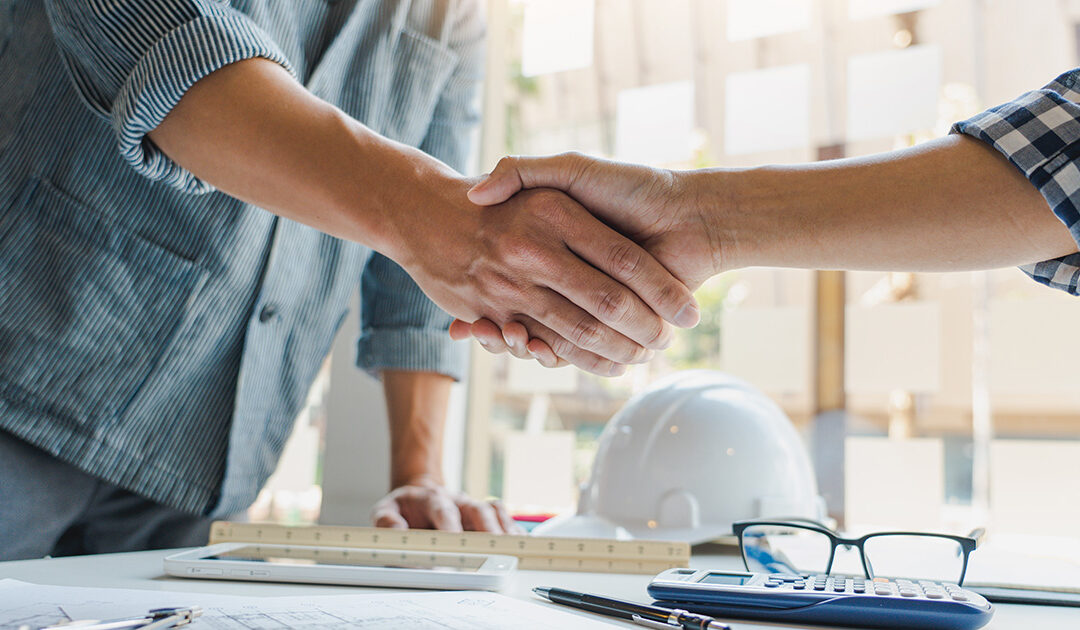 Sen. Santarsiero said Bucks County, Falls Township and Pennsbury School District all must pass resolutions to reauthorize the Keystone Opportunity and Investment Zone (KOIZ) in Falls Township. A reauthorization of the KOIZ is necessary to move forward on the largest redevelopment project in Bucks County in decades and create thousands of local jobs.

“Tonight, I am requesting the Pennsbury School Board to take action because a failure to act this month will mean a missed opportunity for years of job creation,” said Sen. Santarsiero during a Pennsbury School Directors meeting.  “By reauthorizing the KOIZ, Pennsbury School District will help move forward a redevelopment project that will bring hundreds of construction jobs and thousands of permanent jobs over the next few years, and it will be a vital catalyst for stimulating our economy during one of the most difficult times in our nation’s history.”

Act 114 of 2020 was passed in November to extend the state’s general operating budget through July 1, 2021.  Senator Santarsiero  drafted a provision that was added to the fiscal code bill, which became Act 114, to allow for the reauthorization of the KOIZ, but the three taxing authorities – Falls Township, Pennsbury School District and Bucks County — all have to pass resolutions before December 31, 2020 for it to take effect.

“I advocated for this provision to be included in the fiscal code, because I understand the importance and urgency in bringing both short-term construction and long-term, permanent jobs to our community,” Sen. Santarsiero continued. “At a time when so many are without work, this project will breathe new life into our local economy and help thousands of residents secure gainful employment.”

The KOIZ in Falls Township is comprised of the former Fairless Works U.S. Steel site which first opened in 1952.  The site closed in 2001 and has largely sat empty since. NorthPoint Development has made public plans for the Keystone Trade Center, a $1.5 billion redevelopment of 1,846 acres of the U.S. Steel property.  The project would involve construction of 20 or more state-of-the-art industrial warehouse buildings, totaling 10 million square feet, resulting in between 5,000 to 10,000 jobs.