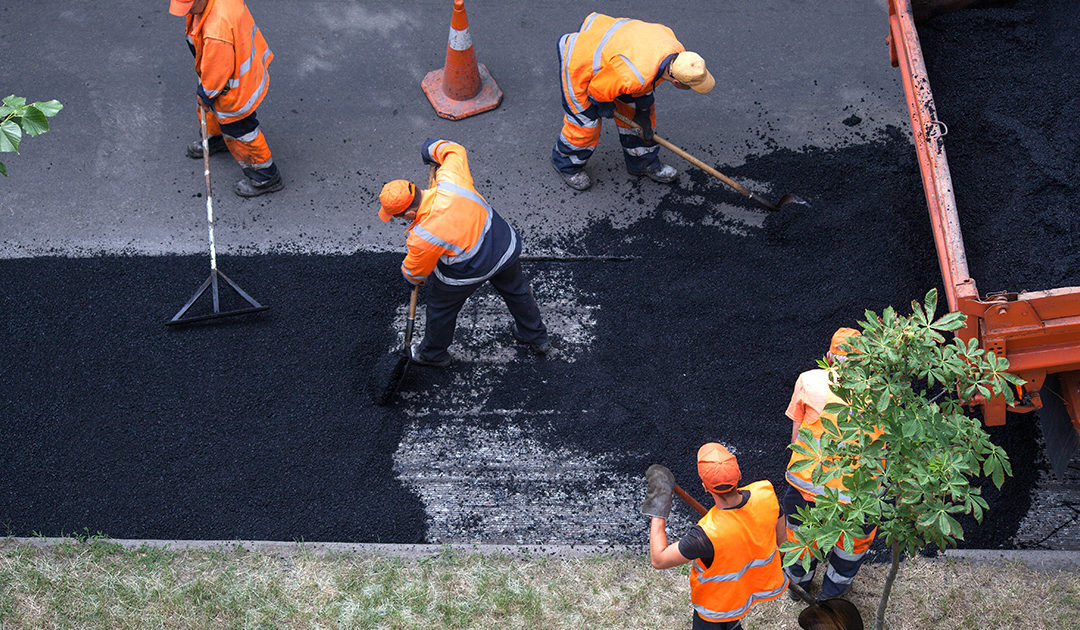 Sen. Santarsiero directed the road tour with representatives from PennDOT and local officials to emphasize roads and bridges throughout the 10th Senate District in need of repair. Three of the roads that were included on Sen. Santarsiero’s tour are now scheduled for repaving in 2020. These roads are Route 202 in Buckingham and Solebury Township, Big Oak Road in Lower Makefield, and Business Route 1 in Falls Township.

Last week, Sen. Santarsiero announced that Limekiln Road Bridge, which was also part of his PennDOT road tour, would be undergoing rehabilitation that was previously not scheduled. This news came after Sen. Santarsiero, along with state Rep. Wendy Ullman (D-143), advocated on behalf of Doylestown Fire Company to PennDOT officials the importance of this bridge to avoid unnecessary delays in emergency response times.

“I’m glad to see so many state highways in the 10th Senate District on PennDOT’s Five-Year Resurfacing Plan,” said Sen. Santarsiero. “I’m grateful to PennDOT for their receptiveness in prioritizing these key roads for repaving and rehabilitation in 2020.”

The Five-Year Resurfacing Plan can change depending on the upcoming winter season or unforeseen emergencies. Residents can be kept up to date at PennDOT.gov.