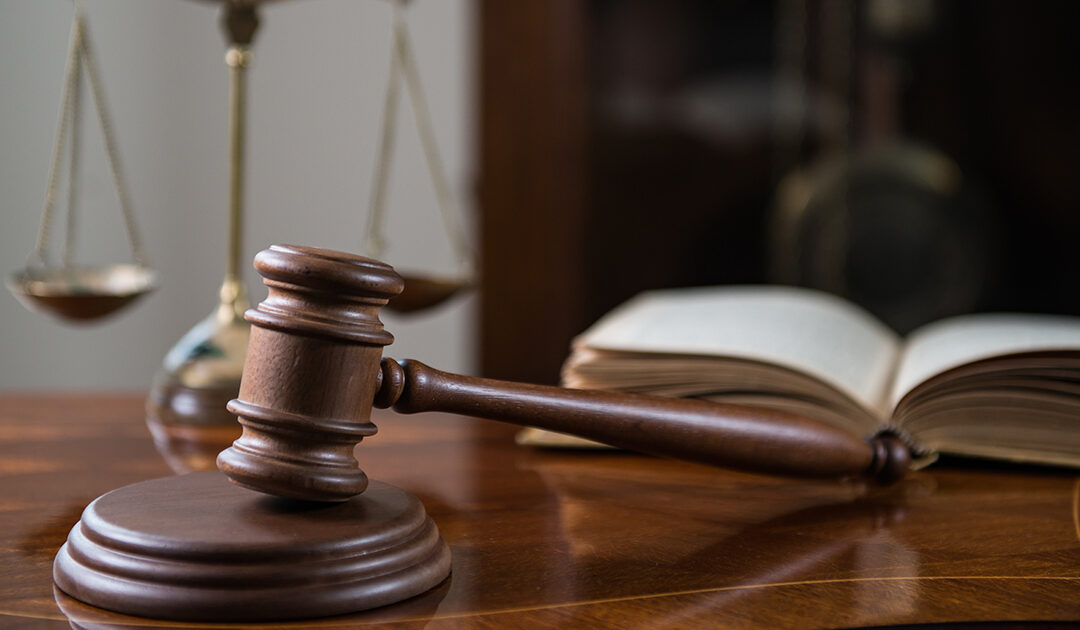 BUCKS COUNTY – September 3, 2021 – State Senator Steve Santarsiero (D-10) announced today that he has signed onto an amicus brief that will be filed later this month in Dobbs v. Jackson Women’s Health Org., a challenge to Mississippi’s 15-week abortion ban, currently before the United States Supreme Court.

“Anti-choice legislatures across the United States clearly feel emboldened,” explained Santarsiero.  “They are passing laws that seek to restrict if not outright ban safe and legal abortion services.  Mississippi’s law violates the Supreme Court’s decisions in Roe and Casey, and should be overturned.”

“Joining in this legal argument to do just that takes on even more importance in light of the Supreme Court’s decision earlier this week to allow a new Texas law to stand that essentially outlaws abortion in that state,” he added.  The Texas law would prohibit abortions after a fetal heartbeat is first detected, which can be as early as six weeks, a time when many women are not even aware that they are pregnant.

“Equally alarming is the fact that the Texas law allows private vigilantes to terrorize women and their families under the guise of allegedly enforcing this unconstitutional law,” Santarsiero explained.  “It’s hard to believe that in the year 2021 such a statute could be passed anywhere in the United States.  I will continue to be an outspoken defender of women’s reproductive rights and will fight any attempt to undermine them here in Pennsylvania.”