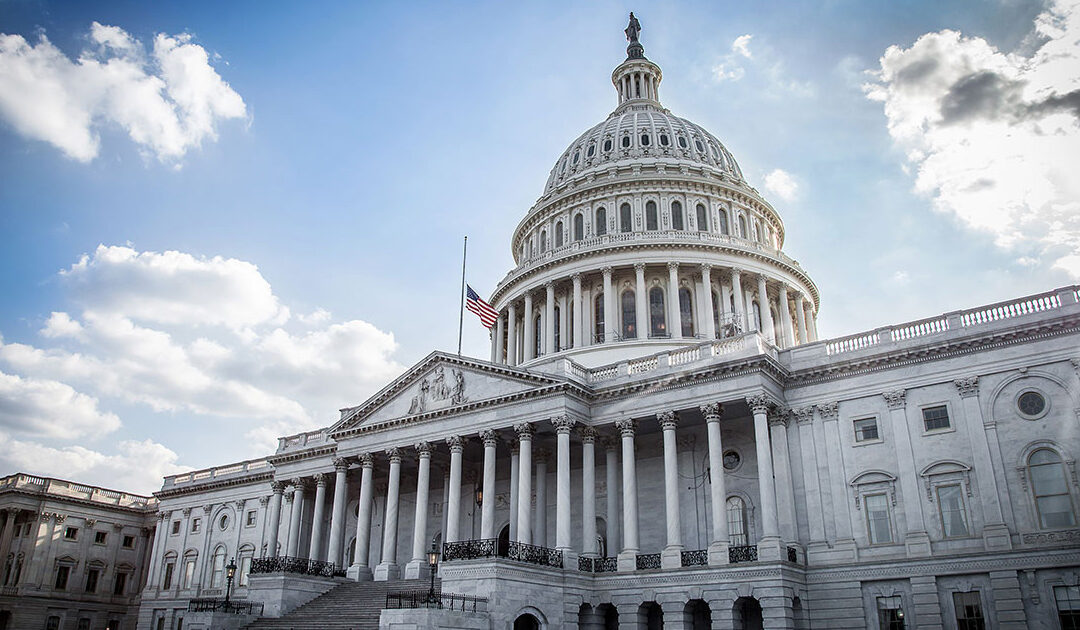 BUCKS COUNTY – January 6, 2022 – The following statement is attributable to State Senator Steve Santarsiero (D-10) on the one-year anniversary of the January 6, 2021 insurrection at the U.S. Capitol:

“January 6, 2021, a date, like a handful of others in American History, that will live in infamy. On that day, a mob of right-wing radicals stormed the United States Capitol, breeched its doors, desecrated the seat of our Republic and tried, but thankfully failed, to overturn the free and fair presidential election of 2020 by use of force. It has been called an insurrection. It could also be called an attempted coup. It was one of the darkest days in our history and today, on its first anniversary, we should mark it as such. In doing so, we should use the occasion to resolve that we will never allow it to happen again.

I wrote at the time, and I still believe today, that the key to preventing our democracy from slipping away from us is to tell the truth. The truth is that Joe Biden was freely and fairly elected the 46th President of the United States. The truth is that the insurrectionists were a motley collection of violent, right-wing extremists, who did not, as one congressman later brazenly asserted, behave like ordinary tourists that day. The truth is that the mob included racist groups that espouse white nationalism, not leftist radicals in disguise. The truth is that violent attacks on our government – a government of the people, by the people, for the people – is not justified, as some people with extreme views would appear to believe, according to recent polling.

This is the truth. There are no “alternative facts” no matter what some well-paid commentators on cable channels may wish to assert in a transparent effort to boost ratings, or what some social media companies may allow to be posted on their platforms by questionable sources on the specious claim that they do not have the ability to monitor content.

We all have a stake in making sure that another January 6 does not happen. Nothing less than whether our children and their children will grow up in a democracy hangs in the balance. This is not hyperbole. The world’s oldest and largest democracy, that only 80 years ago led the global fight to defeat fascism, is at risk from within. It does not matter whether we are Democrats, Republicans or Independents. It does not matter whether we consider ourselves conservative, progressive, or moderate in our political views. We are all Americans, first and foremost, and we all have an obligation to stand up for the truth. In every generation, but particularly now, let January 6 be the annual reminder of that fact.”