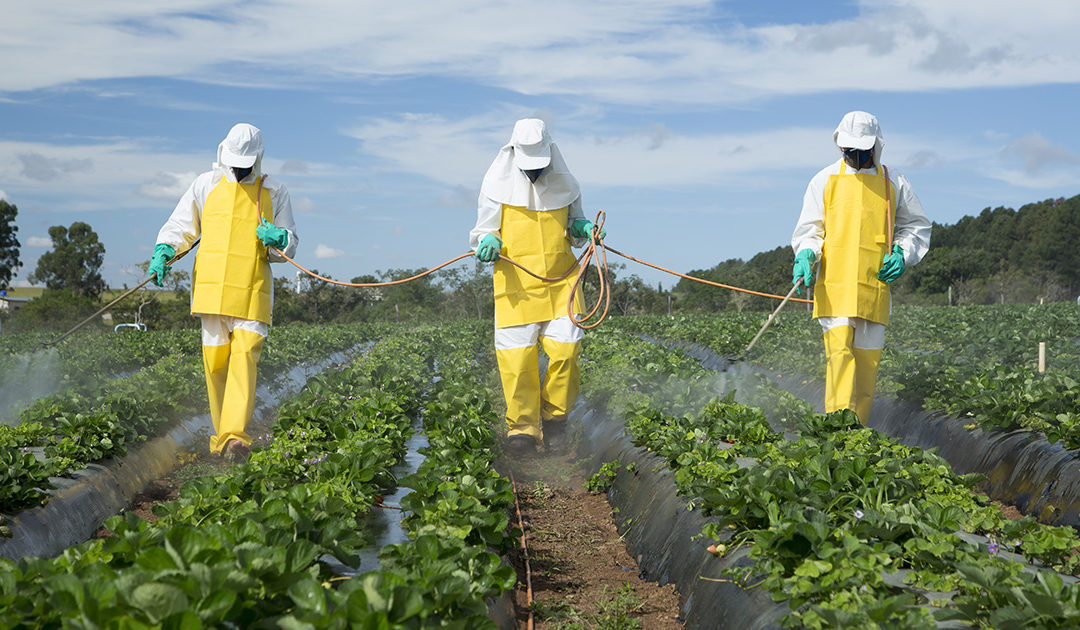 HARRISBURG − February 4, 2020 − State Senator Steve Santarsiero (D-10) has proposed a bill to ban chlorpyrifos, a pesticide that is known to cause harm to human health, as well as to wildlife and water supplies, yet continues to be utilized across millions of acres of farmland in the United States.

Sen. Santarsiero’s proposed legislation calls attention to the fact that the Environmental Protection Agency (EPA) recommended the banning of chlorpyrifos nearly five years ago, following studies linking the pesticide with various health issues. The EPA found that children who eat produce sprayed with the pesticide can end up ingesting levels of the toxin 140 times what is considered to be safe.

“Chlorpyrifos is causing significant harm to children, farm workers, and communities all across Pennsylvania and the United States,” said Sen. Santarsiero. “We know the facts and have seen the results, yet we still choose to ignore the irreparable damage being inflicted upon countless people with the continued use of this pesticide. California, the top agricultural state in the country, banned the registration of chlorpyrifos, as did the entire European Union. It’s long overdue for Pennsylvania to make the same decision and put the health of our residents first.”

The legislation is awaiting co-sponsors in the Pennsylvania Senate. For more information about the bill, click here.