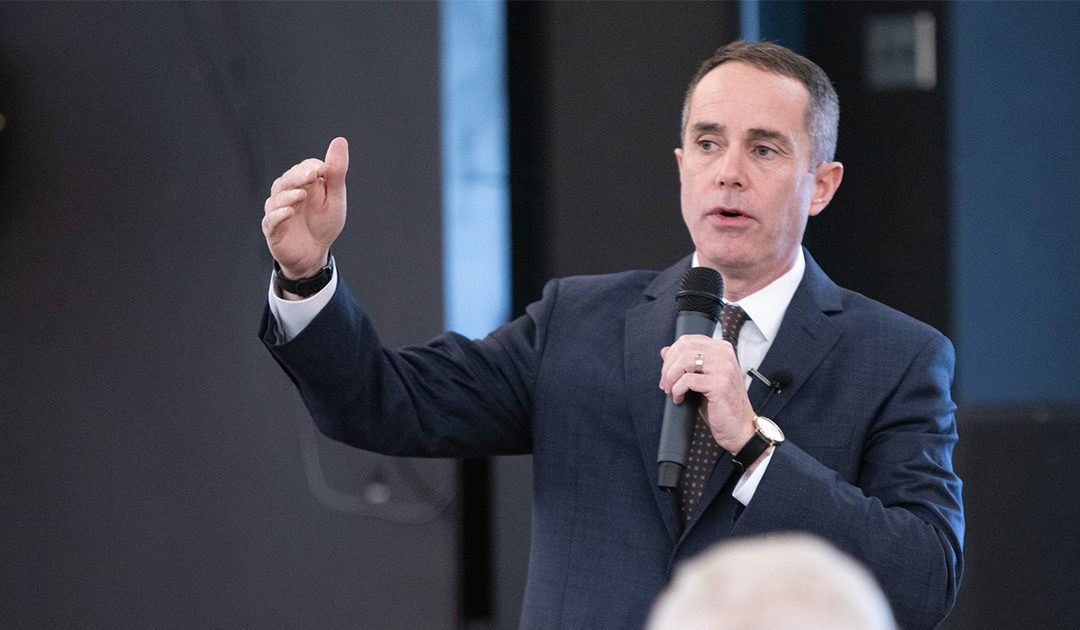 EAST ROCKHILL TOWNSHIP − February 14, 2020 − State Senator Steve Santarsiero (D-10) said a state official’s warning of health risks from asbestos at Rockhill Quarry has prompted him to call for the permanent closure of the quarry and a meeting of state health and environmental officials as soon as possible in order to protect East Rockhill residents.

“While mining operations have been halted since late 2018 when DEP confirmed positive tests of naturally occurring asbestos, a recent letter from the Department of Health indicates that any activity at the site poses a risk of exposure for workers, residents, students, and teachers nearby,” Sen. Santarsiero said.  “It’s clearly time to permanently halt all activities at the quarry in the interest of the health and safety of all.”

On December 5, 2018, mining operations at the Quarry underwent a temporary cessation following the discovery of NOA. In a letter dated February 7, 2020 addressed to the Rockhill Environmental Preservation Alliance (REPA), the DOH confirmed that “as it pertains to the health of citizens who live near the Rockhill Quarry, NOA is best to be avoided and left alone.”

In a written response to the DOH and other state officials, Sen. Santarsiero stated how the damaging effects posed to those living near the Quarry, particularly children whose schools reside close by, prove justification for operations at the site to be ceased permanently.

“The DOH has made it unequivocally clear that NOA found at the Quarry would be detrimental to the health and wellbeing of residents. This is their home and they have the right to expect clean air and water for themselves and their children. Instead, they are living in fear,” said Sen. Santarsiero. “It would be completely unacceptable for mining operations to resume, given what’s been learned about the condition of the Quarry.”

The February 7th letter from the DOH to REPA and Sen. Santarsiero’s February 12th response can be read here.