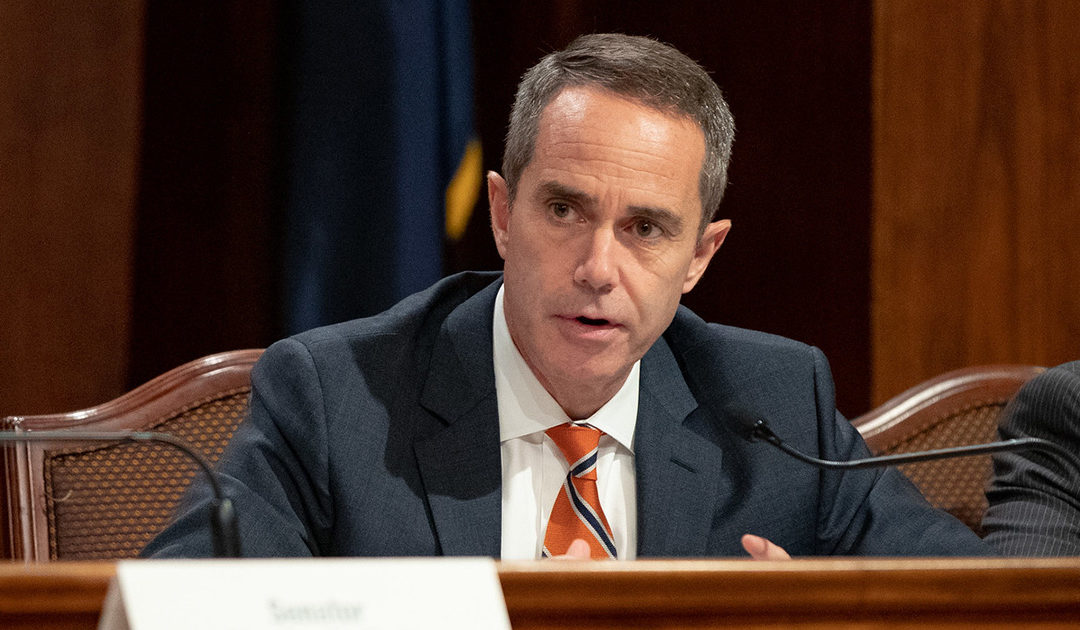 “The vast majority of Pennsylvanians are demanding action to address the epidemic of gun violence.  They understand it’s all too easy for people who should not have access to guns to get guns and that puts all of us at risk.  Pennsylvanians are frustrated that common sense gun violence prevention bills have not been acted on.  Bills like universal background checks, red flag, lost and stolen, safe storage and a ban on assault weapons would all help curb gun violence and suicides, have all languished in committee year after year.

“I am glad we had these hearings this week, but what we really need are hearings and votes on the actual gun safety bills currently before the Senate.  Let’s have a vote on these bills. Then we can say we have done something to keep our communities safe.”

Senator Santarsiero is the prime sponsor of SB 137 and 138, legislation requiring the safe storage of firearms by gun owners, the co-prime sponsor of SB 88 with Senators Vincent Hughes (D-7) and Killion (R-9), which would require universal background checks for firearm purchases, and is the co-sponsor of SB 90 and 292, legislation that would add Pennsylvania to the growing list of states that utilize Extreme Risk Protection Orders and bans the civilian purchase of military-style assault weapons and large capacity magazines.

These gun safety bills have been referred to the Senate Judiciary Committee and are awaiting further action.