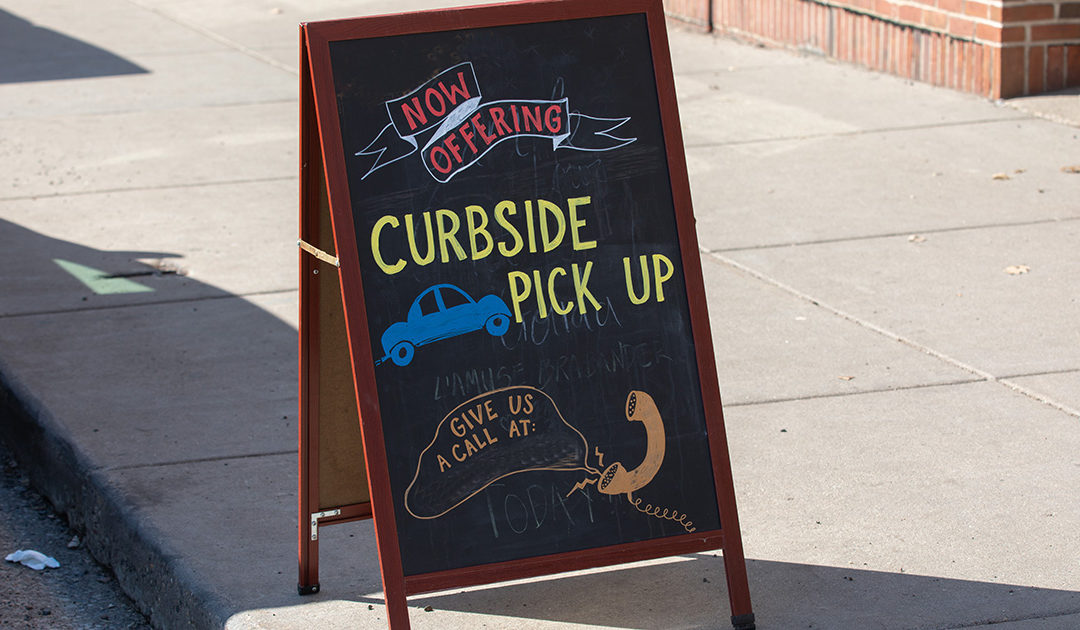 BUCKS COUNTY – May 20, 2020 − Senator Steve Santarsiero (D-10) was joined by almost 80 democratic colleagues in the House and Senate yesterday, in asking Governor Wolf to support our small business community by allowing for curbside pick-up at all retail stores across the Commonwealth.

During a press conference, Sen. Santarsiero spoke of the economic impact of the Coronavirus pandemic on small businesses and urged the Governor to allow all small retailers to open for curbside pick-up.  Sen. Santarsiero also shared that a letter, signed by 16 Senate Democrats would be sent to the Governor with the same request. A similar letter signed by more than 60 House members from the northeast, southeast and Philadelphia regions was also sent yesterday.

The letter notes the significant economic impact the Coronavirus pandemic has had on small retailers and the continued uncertainty and challenges that re-opening will bring.  During the press conference, Sen. Santarsiero also emphasized that businesses in Pennsylvania have already implemented curbside pick-up for restaurants, liquor stores and other essential services.

“Over the last 10 weeks we have seen restaurants, liquor stores and essential services successfully operate curbside pick-up options for customers,” continued Sen. Santarsiero.  “This existing framework can easily be expanded to all retail across the Commonwealth, giving counties still in the red phase access to goods from local small businesses.”

The full text of the letter to Governor Wolf can be found here.