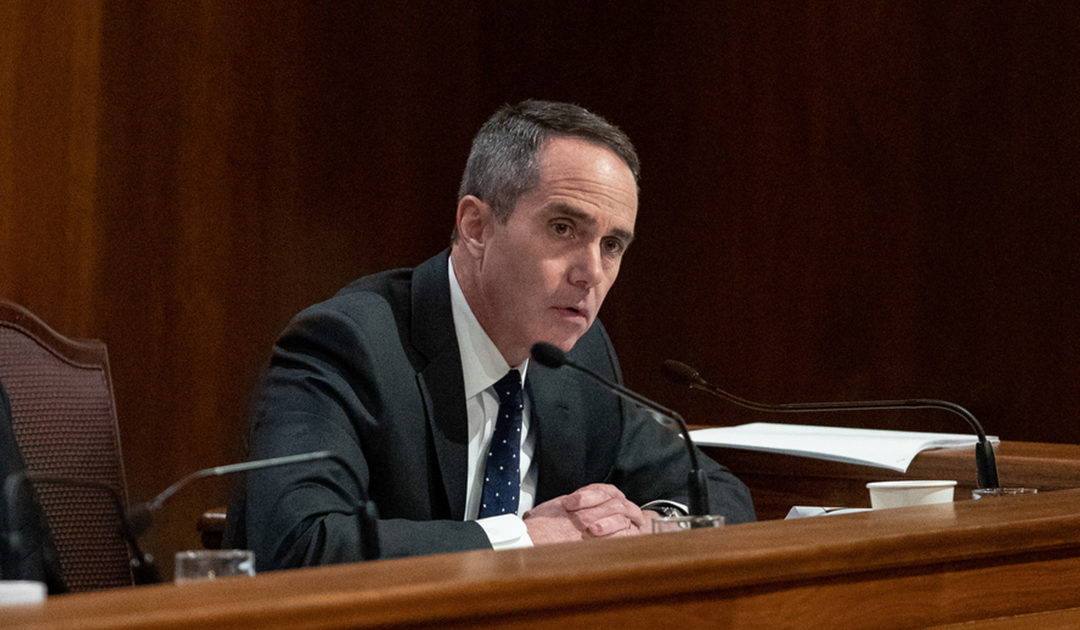 “I am honored to be able to further serve the Commonwealth of Pennsylvania in this capacity. Protecting our environment has always been one of my top priorities as a legislator and I look forward to continuing that work as Minority Chair of the ERE,” said Sen. Santarsiero. “These issues affect everyone in Pennsylvania, and contribute to the quality of life we experience every day.”

The ERE considers proposed legislation concerning Pennsylvania’s environmental laws and energy industry, including matters related to natural gas, renewable energy, clean air and water, and soil conservation. The committee also considers legislation related to Pennsylvania’s 2.2 million acres of State Forests and 300,000 acres of State Park land. In addition, as Minority Chair of the ERE, Sen. Santarsiero serves on the Environmental Quality Board, which considers for approval all environmental regulations.

“Senator Santarsiero was the natural choice when we needed a new chair for the Energy and Environmental Resources Committee,” said Senate Minority Leader Jay Costa. “In his short time in the Senate, he’s taken a lead on clean energy policy – building on the work he began as a member of the House. I’m looking forward to his stewardship of this committee on behalf of our caucus.”

“In our state constitution, citizens are guaranteed the right to clean air, pure water, and the protection of our natural resources. It’s long overdue for these measures to be enforced, not just for us, but for the sake of our planet and future generations,” said Sen. Santarsiero.

Continuing his environmental advocacy, Sen. Santarsiero was appointed to chair the energy and environment review subcommittee as part of the transition team for the commissioners of Bucks County. In this volunteer position, Sen. Santarsiero works with other local leaders on these issues to offer a comprehensive set of recommendations for action to the commissioners, with the goal of preserving the environment while also promoting sustainable development.