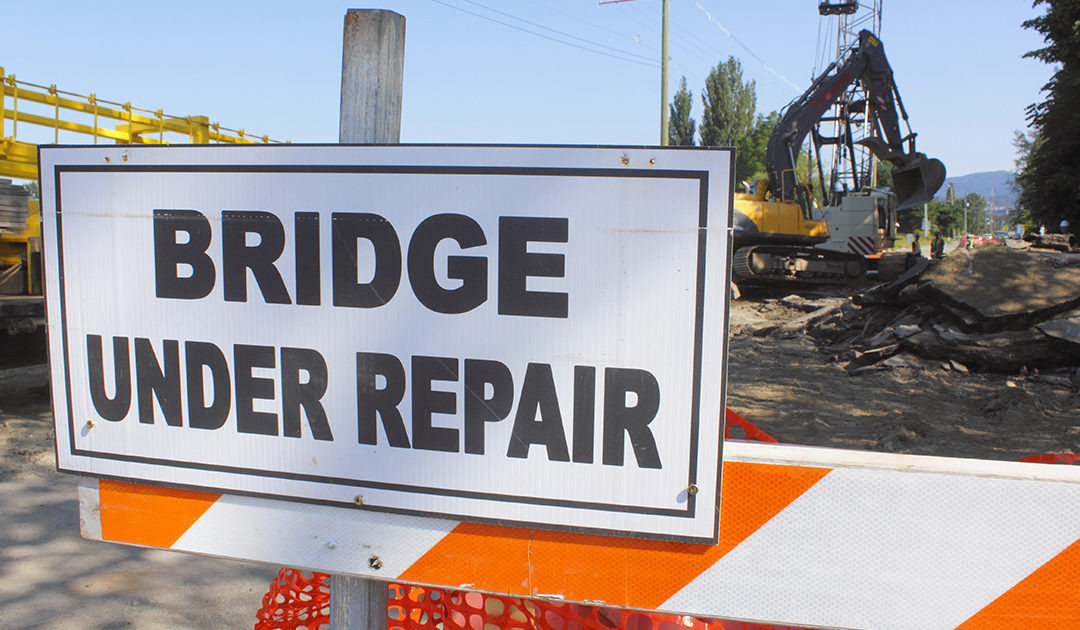 Although initially scheduled for rehabilitation at a later date, at the urging of Sen. Santarsiero and Rep. Wendy Ullman (D-143), PennDOT announced on October 18th that the project start date would be pushed up to October 28th. The project is expected to run through mid-January. During construction, Limekiln Road will be closed and detoured between Cooks Run Road and Shady Retreat Road.

As part of his PennDOT road tour in mid-September, Sen. Santarsiero stressed to PennDOT officials the importance of the Limekiln Road bridge, largely for first responders at Doylestown Fire Company.

“I want to thank PennDOT for making the bridge of Limekiln Road a priority,” Sen. Santarsiero said after learning the project will start early. “The rehabilitation of this high-traffic bridge is ultimately a public health and safety issue. Once this project is completed, emergency vehicles for Doylestown Fire Company will no longer need to detour and those critical response times in emergencies won’t be unnecessarily delayed.”

Limekiln Road Bridge was built in 1938 and reconstructed in 1980 and carries an average of 5,951 vehicles a day. The rehabilitation of the bridge is part of a $7.8 million project for PennDOT, financed with 100 percent state funds through Act 89, Pennsylvania’s transportation plan. As a state Representative, Senator Santarsiero voted in favor of Act 89.