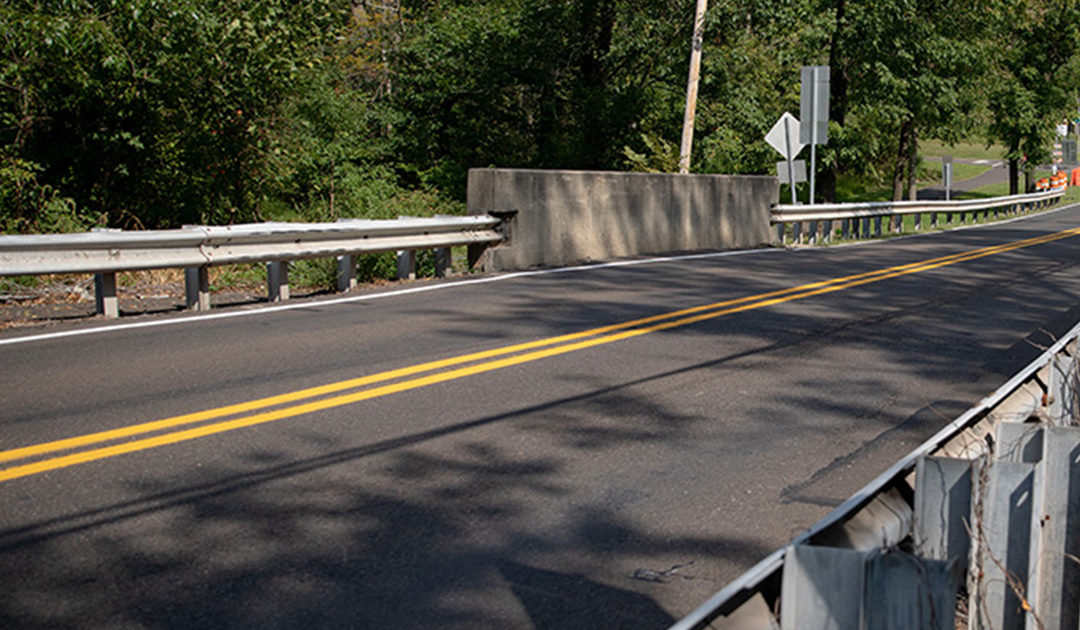 Sen. Santarsiero had previously urged PennDOT to prioritize repairs to the Limekiln Road Bridge, and included it as a stop during his PennDOT road tour in September.  The project was scheduled following Sen. Santarsiero’s advocacy, along with state Representative Wendy Ullman (D-143), on behalf of Doylestown Fire Company, highlighting the importance of this bridge to avoid unnecessary delays in emergency response times.

“I am pleased to see that the Limekiln Road Bridge has been repaired and reopened ahead of schedule,” Sen. Santarsiero said. “This bridge is important to ensuring Doylestown Fire Company can respond to emergencies in a timely manner and that emergency vehicles are no longer restricted from accessing the most direct routes to those in need.”

“Thank you to PennDOT and Senator Santarsiero for making this project a priority for completion,” Jay Fetterolf, President of Doylestown Fire Company, said. “It will certainly speed up our response times for emergencies throughout Doylestown.  I am pleased to see the work was completed so quickly.”

The rehabilitation of the bridge carrying Limekiln Road over Cooks Run is part of PennDOT’s $7.8 million project to rehabilitate seven poor condition bridges in Bucks and Montgomery counties, three structurally-deficient culverts in Bucks County, and to stabilize a stream embankment at a bridge in Bucks County.