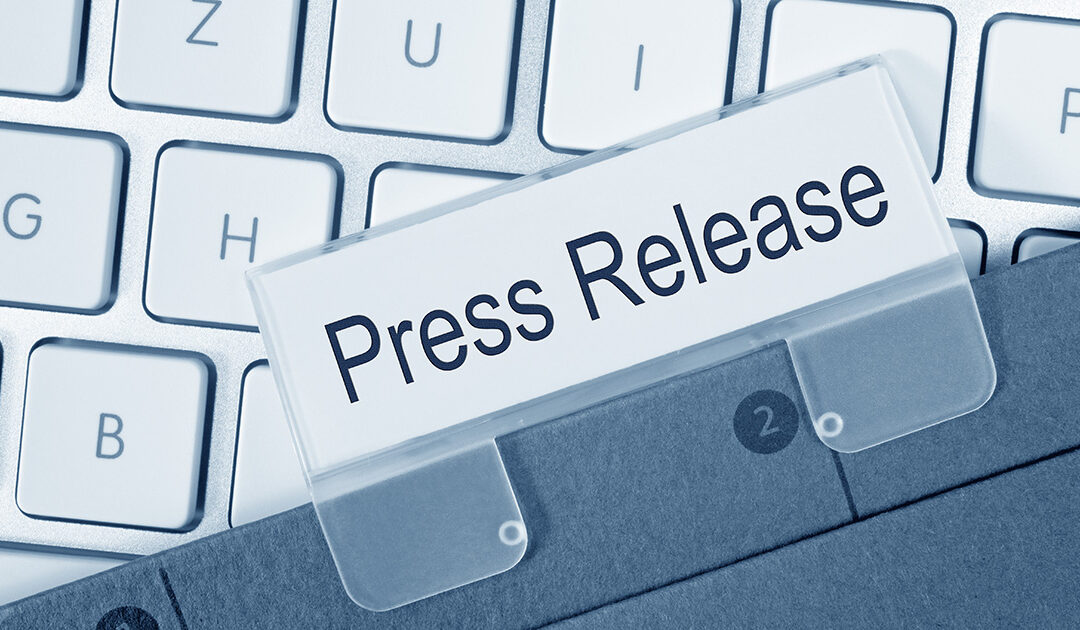 The three bills related to probation were voted unanimously out of committee and are as follows:

Senate Bill 905, introduced by Senator Baker amends the Pennsylvania Crime and Delinquency Law (Act 274 of 1978) by directing the County Adult Probation and Parole Advisory Committee to establish criteria for when an offender’s schedule should be considered in the scheduling probation meetings.

“The probation reform bills passed today out of the Senate Judiciary Committee are critically needed to achieve the end goal of our criminal justice system, to deal justly and to get to a place where people can put their lives back together,” said Sen. Santarsiero. “Resolving issues of technical violations to probation, including allowing for scheduling remote meetings and making reasonable accommodations for the schedules of those on probation, are reasonable steps toward achieving this goal.”

The final bill passed out of committee, Senate Bill 814, introduced by Senator Yudichak (I-14) amends Title 18 to create two new offenses of “Evading arrest or detention on foot” and “Harming a police animal while evading arrest or detention.”  The bill honors a Scranton police officer, John Wilding, who died in 2020 from injuries sustained while pursuing three armed robbery suspects on foot.  Several Democratic Members raised concerns regarding technical aspects of the legislation including the gradation of the offenses but voted to move the bill forward with the understanding there would be an opportunity for additional dialogue and amendments. The bill was passed by a vote of 12-2 with Senators Amanda Cappelletti (D-17) and Maria Collett (D-12) voting in the negative.

On Senate Bill 814, Sen. Santarsiero noted, “This bill honors the memory of Officer Wilding and seeks to prevent the tragedy that befell him from happening again.  I look forward to working with my colleagues to modify some of the language in the bill.”

All four bills now advance to the full Senate for consideration.