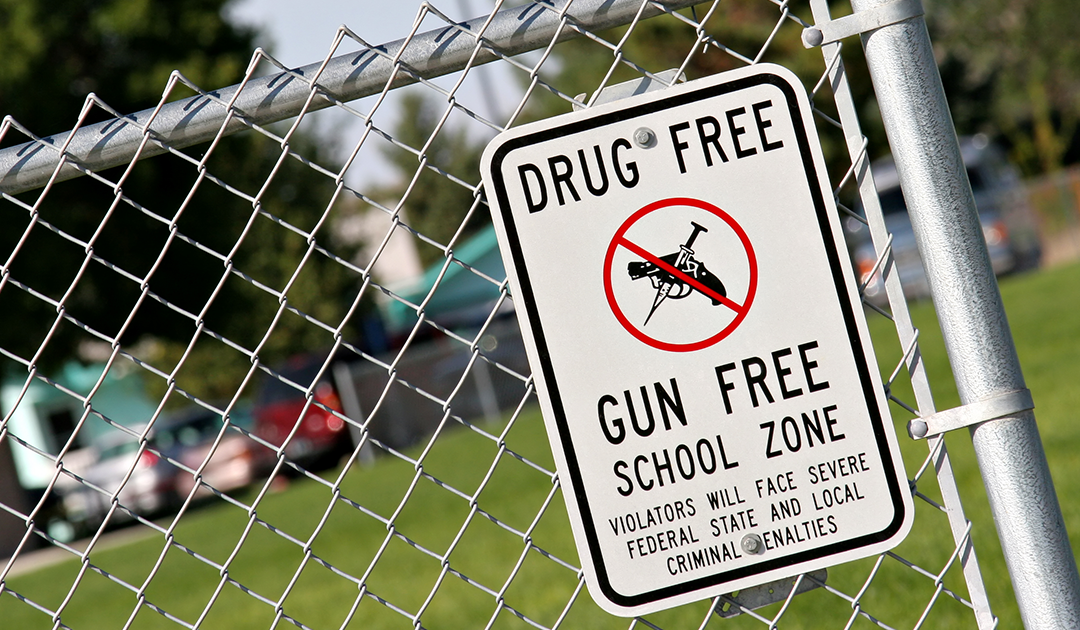 HARRISBURG – January 7, 2019 – In a memorandum addressed to his colleagues in the state Senate, Sen. Steve Santarsiero said he plans to introduce legislation which will prohibit Pennsylvania school districts from arming teachers.

“Asking teachers to carry guns in the classroom is a dangerous idea,” Sen. Santarsiero said. “Schools across Pennsylvania must be safe places for our children and teens to learn free from gun violence. Arming teachers does not advance that goal, but rather increases the risk of tragedy in our schools.”

Current state law bans weapons in schools except in the case of people who have a lawful purpose to carry a gun or other weapon. The bill Sen. Santarsiero plans to introduce will clarify current law by expressly prohibiting teachers, administrators, and other school district employees from carrying a firearm in school.

“As a former teacher, I know firsthand that there is a place in our schools for law enforcement officers who receive extensive training with firearms and how to react in dangerous situations,” Sen. Santarsiero said. “The job of teachers, on the other hand, is to teach. When school boards vote to arm teachers or other education professionals, they are taking them away from that important mission while at the same time putting our children at risk.”

“Research has shown that most K-12 shooters get their guns from home,” said Allison Glickman, co-founder of the Bucks County chapter of Orange Wave for Gun Safety. “If lawmakers wanted to stop school shootings, they would focus on safe storage and child access prevention laws. Arming teachers is not the way to prevent school shootings- it is merely a way to sell more guns at a time when the industry is slumping. Our kids, teachers, and law enforcement deserve evidence-based solutions over gun lobby fear mongering.”

The full memo can be found here.