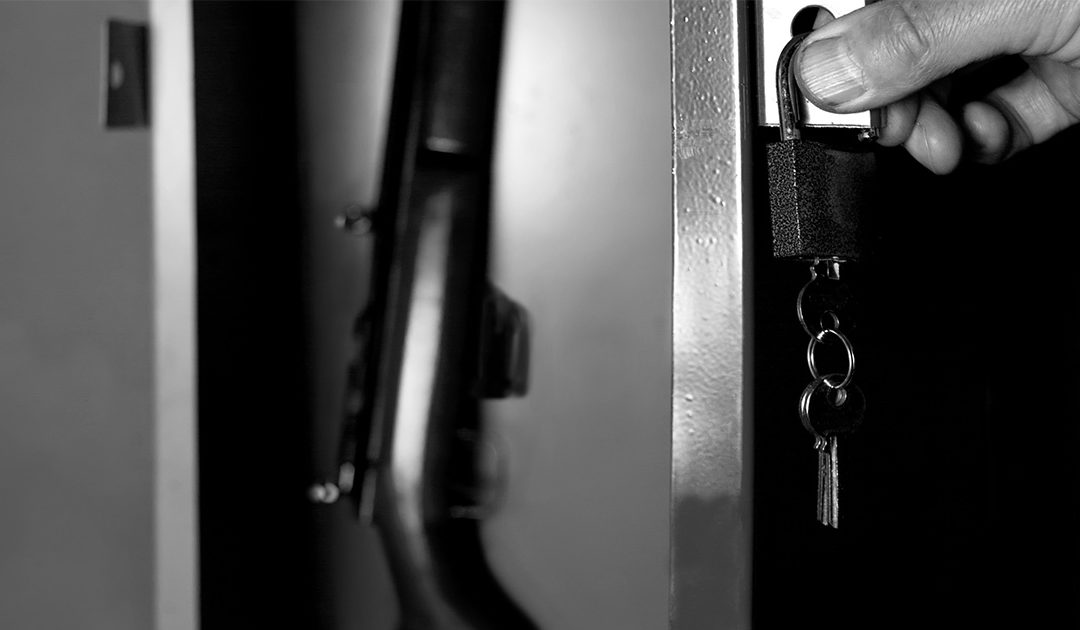 HARRISBURG – January 8, 2019 – Sen. Steve Santarsiero has invited his colleagues in the Pennsylvania Senate to co-sponsor two bills he plans to introduce requiring the safe storage of firearms.

“Millions of children live in homes with easily accessible firearms,” Sen. Santarsiero said. “In fact, most children know where their parents keep their guns — even if their parents think otherwise.”

Sen. Santarsiero cited a 2018 study that found 4.6 million minors in the U.S. live in homes with at least one loaded, unlocked firearm. From 2005 to 2014, roughly 20,000 American minors were killed or seriously injured in accidental shootings; the majority of those killed in these tragic accidents were aged 12 or younger. Child access prevention (CAP) laws are an important tool for reducing these preventable shootings. Twenty-seven states and the District of Columbia have enacted such statues – Pennsylvania isn’t one of them.

“The lack of such requirements leaves our children unacceptably vulnerable to murders, fatal accidents, suicides, and school shootings,” Santarsiero said. “Therefore, I plan to introduce legislation to require that firearm owners take the steps necessary to help ensure that their guns do not fall into the wrong hands.”

“Creating effective gun storage measures and enforcing the use of gun locks are key parts in building efficient gun violence prevention legislation in this country,” said Olivia Mitchell, founder of Bucks Students Demand Action. “Senator Santarsiero’s introduced bills are taking the first step in bringing gun safety legislation to Pennsylvania, a state in dire need for reform. These bills are ensuring a peaceful future not only for our state, but our country.”

Outline of the two proposed bills:

The full memo can be found here.