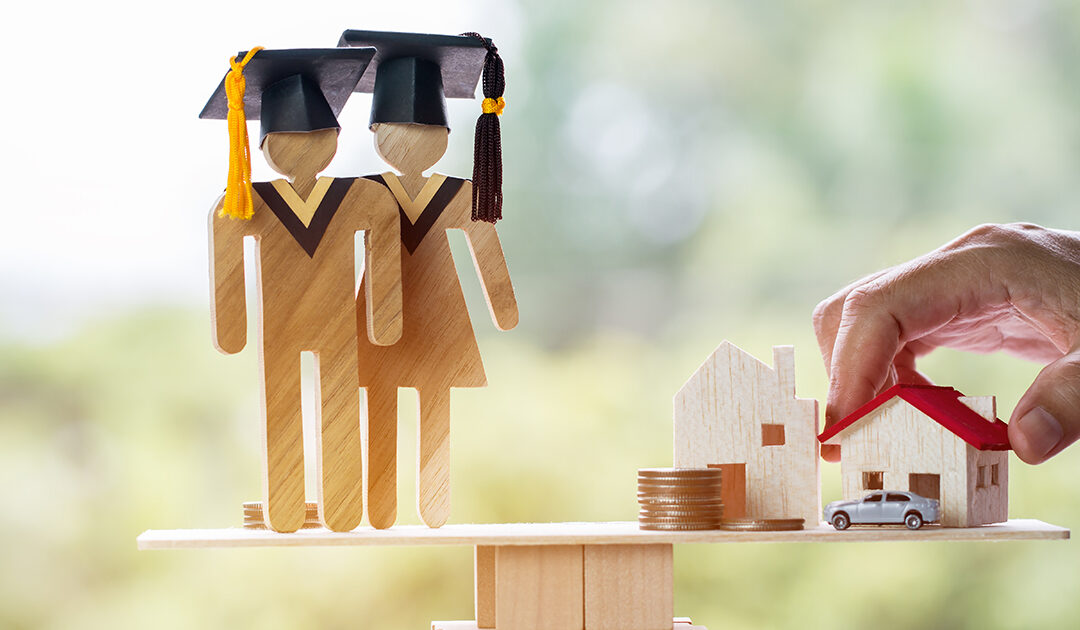 BUCKS COUNTY – April 16, 2021 – State Senator Steve Santarsiero (D-10) announced today that he will be introducing legislation to help young adults become Pennsylvania homeowners.  The legislation, known as the Put Down Roots in PA Act, would pay off up to $50,000 in student loans for borrowers who purchase a home in the Commonwealth.

“In 2020, Pennsylvania ranked eighth in the nation in the number of people who moved out of state.  At the same time, our population is aging at an increasing rate,” said Sen. Santarsiero.  “If these trends continue, they will lead to long-term economic stagnation. To reverse course, we must enact policies that incentivize young people, whether they grew up here or elsewhere, to put down roots in Pennsylvania.”

Modeled on legislation recently enacted in Illinois, the Put Down Roots in PA Act would encourage young people to purchase homes in Pennsylvania, while decreasing the student loan debt of the home purchaser. The program would be funded by new, recurring revenue generated by closing the Delaware Loophole. This change in our corporate tax system will increase equity by requiring all corporations to pay income tax in Pennsylvania, make Pennsylvania more competitive with other states by cutting the current rate 2.5% over three years (from 9.99% to 7.49%), and still generate hundreds of millions of dollars to pay off student debt, increase home ownership and attract young people to our state.

“Illinois faces similar demographic challenges as we do here in Pennsylvania,” continued Sen. Santarsiero.  “If we want to help the Commonwealth continue to thrive, we need to find ways to encourage young people to stay or come here to live.  This legislation would support growth for our state and local economies in a meaningful and impactful way.”

Specifically, the Act would:

“Pennsylvania is losing ground in keeping and attracting young people as they begin their careers,” said Sen. Santarsiero.  “At the same time, crushing student loan debt is a major barrier to buying a first home for recent college graduates.”

To qualify for the program, the following restrictions would apply:

The Put Down Roots in PA Act would not require the buyer’s full student loan balance to be paid off through the purchase of the home.  However, the program would offer an optional low interest loan program to refinance any remaining debt over a 5-year period (or the remaining term of the existing loan, whichever is shorter), securitized by the residence (as a second priority security interest after the mortgage), but only up to the amount of the initial student loan payoff, or the outstanding debt, whichever is lower.

“Nearly 730,000 students attend undergraduate or graduate programs in Pennsylvania, but far too few of them settle down here,” continued Sen. Santarsiero.  “The Put Down Roots in PA Act would help the Commonwealth keep and attract young people while increasing homeownership and dramatically decreasing student debt.”