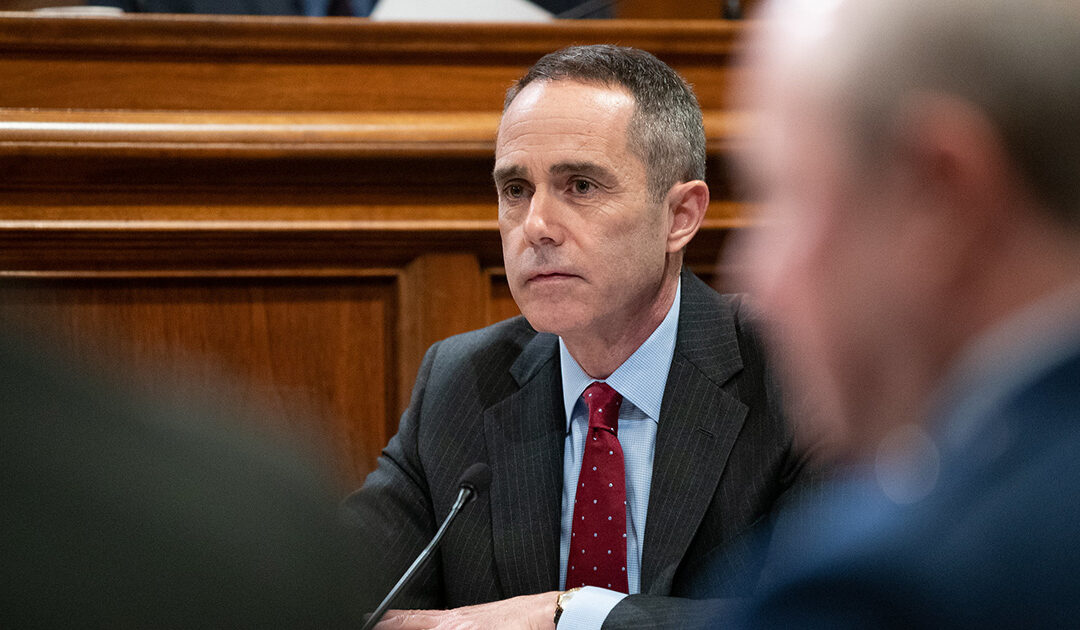 “The Judiciary Committee helps shape the legal framework of our state, and I am honored to have been appointed as Democratic Chair of the Committee,” said Sen. Santarsiero.  “I look forward to working to enact policies that will improve the safety of our communities, ensure fairness in legal proceedings, and see quality judicial appointments to our courts.”

The Judiciary Committee reviews all legislation relating to aspects of the civil and criminal court systems, law enforcement and corrections, and is responsible for evaluating prison staffing, inmate populations, and housing conditions. The committee also oversees the Attorney General’s Office, Department of Corrections, State Ethics Commission, Pennsylvania Commission on Crime and Delinquency, Pennsylvania Commission on Sentencing and the Municipal Police Officers Education and Training Commission, among others.

Sen. Santarsiero has served on the Judiciary Committee since his election to the Senate in 2018. Last year, the committee held a hearing and voted out his legislation, Kayden’s Law, to protect children in especially contentious custody cases.

“I am pleased to be expanding my role on the Judiciary Committee, continuing the important work we began last session and taking on new legislation,” said Sen. Santarsiero.  “I want to thank Chairwoman Baker for her leadership of the Committee, and I look forward to serving alongside her in the new session.”