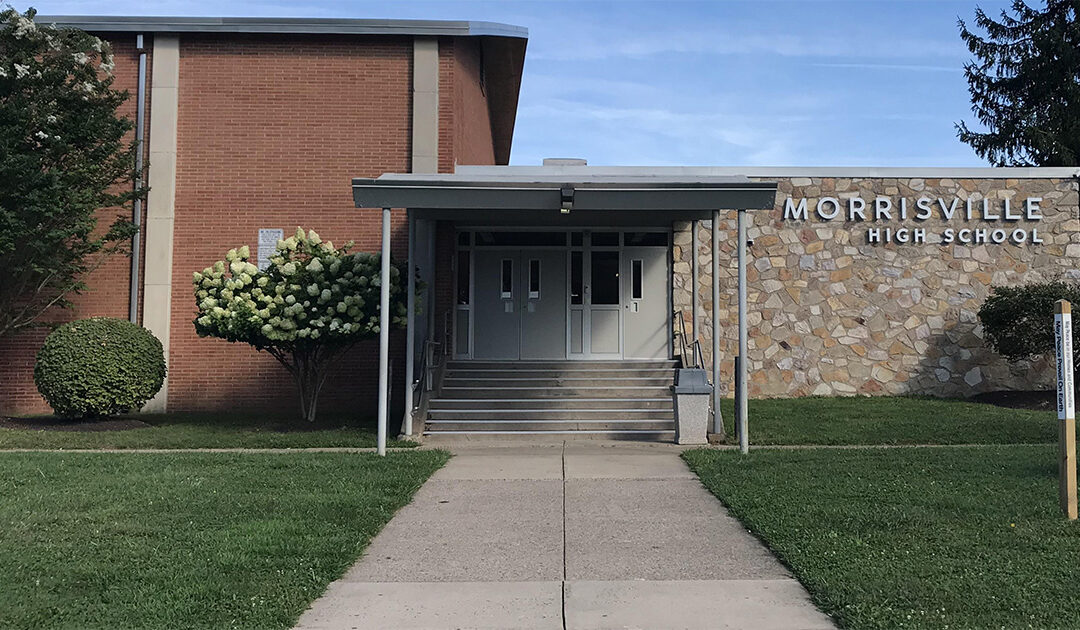 “This funding for Morrisville School District helps meet a critical need to support the district in providing quality education to all students,” said Sen. Santarsiero.  “As I have said many times before, we must increase funding for Morrisville School District by fixing the state funding formula which unfairly shortchanges the district.  The $1 million in supplemental funding I’ve advocated for each year helps to close the gap, but it does not meet all of the district’s needs or fix the root cause of the shortfall. I will continue to work with my House colleagues to make those changes, because every student in Morrisville deserves access to a great education.”

The supplemental funding was needed to help the District overcome budget shortfalls created, in part, by the fact that for many years Morrisville has not received its fair share in funding from the state under Pennsylvania’s basic education funding formula.

“I’ve long said the smartest investment the state can make to secure a bright economic future is in the education of our young people,” Galloway said. “The funds will make a real impact in students’ lives by improving educational programs in the Morrisville School District.”

The funding comes from the Ready to Learn Block Grant, a program to enhance learning opportunities for students and provide resources for schools to innovate at the local level.

“The School District of the Borough of Morrisville has faced and risen to the challenges of the past few years.  This Ready to Learn Grant will help the district continue and expand programs and learning opportunities for students,” said Rep. Warren.  “Thank you to Rep. John Galloway and Sen. Steve Santarsiero and the members of the school board for working together to make this happen for Morrisville students.”