Request a Vote on SB 868 in the Pennsylvania Senate 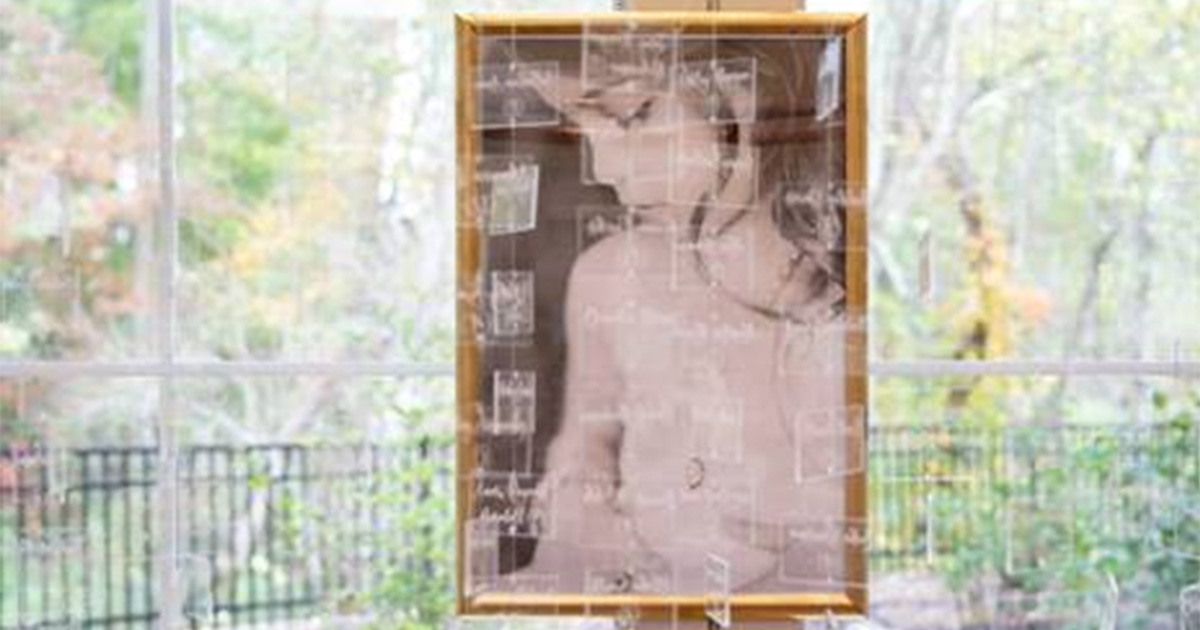 Kayden Mancuso, a seven-year-old girl from Lower Makefield Township, was killed on August 6, 2018 by her biological father during a court-ordered, unsupervised visit.  The court required the visit after a year-long custody dispute and despite evidence of the killer’s past abusive behavior.

In response to this tragedy, in October 2019, I introduced Senate Bill 868 (also known as Kayden’s Law).  Kayden’s Law would ensure that, in the future, the primary consideration in any child custody dispute will be the health and safety of the child.  It would introduce new factors that a court would have to consider in such cases, all with the goal of protecting children’s lives.

In September 2020, SB 868 moved out of the Senate Judiciary Committee with a unanimous vote. The next step would be to have the legislation brought up for a vote in the Pennsylvania Senate. Will you join me in making that request?  Please sign this petition requesting a vote on Kayden’s Law and sign up below to receive updates. Thank you!”