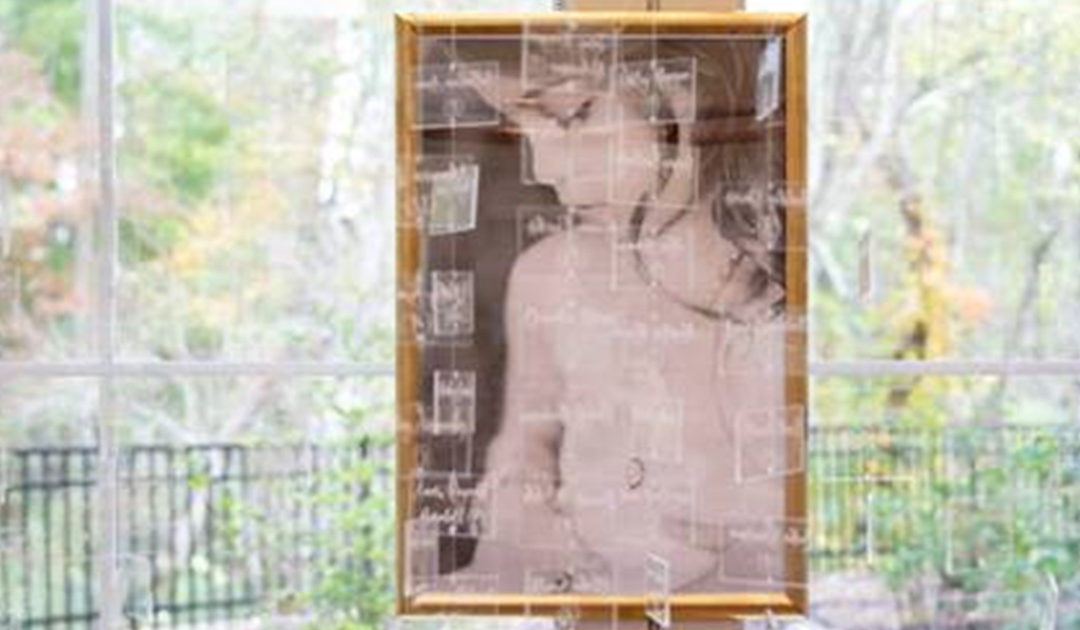 BUCKS COUNTY— January 25, 2021 — Senate Bill 78, known as Kayden’s Law, was unanimously voted out of the Senate Judiciary Committee this afternoon, one of the first bills to move out of the committee since the start of the new session.  The bi-partisan legislation is sponsored by Senators Steve Santarsiero (D-10) and Lisa Baker (R-20), and is named for Kayden Mancuso, a seven-year-old from Lower Makefield Township, who was killed in August 2018 by her biological father during a court-ordered, unsupervised visit granted following a year-long custody dispute.

“In the two years since Kayden’s death, I have been working with Kayden’s family and experts in the field of child abuse and child custody issues, to craft legislation along with Representatives Tina Davis (D-141) and Perry Warren (D-31), the sponsors of the legislation in the House, that would make a fundamental change to Pennsylvania’s child custody law,” said Sen. Santarsiero.  “Kayden’s death was a senseless and avoidable tragedy that shook our community, and together, the legislature can prevent others from experiencing this type of grief and loss.  We must ensure the safety of our children is the most important concern in contentious custody battles.”

“It is our duty to do everything within our power to protect the most vulnerable individuals within our communities, and I am pleased that this legislation will help to better protect children across our Commonwealth,” Senator Baker said.  “Our current state law failed to ensure the health and safety of Kayden, which was a heartbreaking tragedy, but, unfortunately, not unique.  This bill requires a court to consider certain critical factors to ensure that the health and safety of children are weighed before custody of a child is awarded to any party or parties.”

Kayden’s Law was voted unanimously out of the Senate Judiciary Committee in September 2020, during the previous Senate session.  With the start of the new session in January 2021, all bills that were not passed in the previous session must be re-introduced and begin the legislative process anew.

At the time the bill was passed out of committee in September 2020, Sen. Santarsiero said, “Never again.  That should be our vow as lawmakers.  Never again should one of our children die or be abused because Pennsylvania law does not do enough to protect them. The tragedy of Kayden Mancuso’s death demonstrates that the current child custody law does not in fact do enough.”