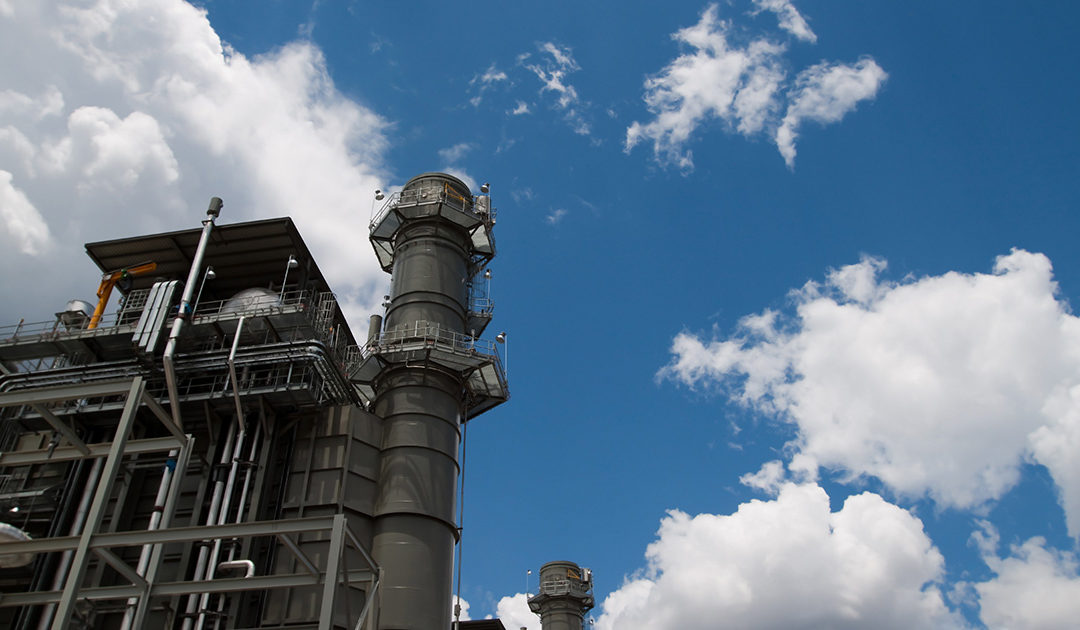 HARRISBURG, PA − September 17, 2019 – A bipartisan group of state legislators announced today that the Wolf administration is moving forward with a state Department of Environmental Protection rule to cut methane pollution in Pennsylvania, particularly from the oil and gas industry.

The legislators advocated for the governor to act in the face of proposed rollbacks of federal methane standards by the U.S. Environmental Protection Agency. The new rule sets thresholds on types of air pollution such as volatile organic compounds (VOCs), hazardous air pollutants (HAPs), and nitrogen oxides (NOx). Operators will be required to meet federal new source standards and state Best Available Technology included in the permit conditions for equipment and processes to control pollution emissions.

“The climate crisis is urgent, and Gov. Wolf’s move today is a necessary step to protect clean air as the Trump administration moves in the wrong direction,” said Rep. Steve McCarter, D-Montgomery.

Recent analysis by Environmental Defense Fund found that methane emissions from Pennsylvania’s oil and gas industry, the second largest in the nation, are five times higher than what is reported to the state Department of Environmental Protection – a staggering 520,000 tons of methane every year.

“Gov. Wolf stood with us in July as we announced the state’s entry into the U.S. Climate Alliance and pointed to methane reduction as one of the solutions. Pennsylvania needed him to move forward to advance regulations now,” said Rep. Gene DiGirolamo, R-Bucks. “The climate crisis is exploding all around us, and Pennsylvanians are demanding action. Methane emissions account for 25 percent of the climate change we are experiencing globally. At the national level, even major oil companies such as Shell and XTO – both of which operate in Pennsylvania – opposed the federal government rolling back methane rules.”

In April, Wolf enjoined Pennsylvania to the U.S. Climate Alliance by announcing the state’s support for the Paris Agreement. The move followed more than 100 local governments (including Pittsburgh and Philadelphia), businesses, investors, higher education institutions, and more that have also backed the agreement.

“Methane pollution must be reduced and eliminated,” said state Rep. Carolyn Comitta, D-Chester. “It’s clear that Washington is not going to help us. Pennsylvania just stepped up to ensure the safety of our children and families. I support Gov. Wolf’s action to protect clean air today, and I look forward to more developments as we keep Pennsylvania a great place to live, work and raise healthy families.”

“All companies must be held to a high standard and cut methane emissions from their operations here in Pennsylvania,” said Rep. Chris Quinn, R-Delaware. “It makes both economic and environmental sense.”

“The Pennsylvania constitution recognizes our right to clean air,” said Sen. Tom Killion, R-Chester/Delaware. “In light of these troublesome federal rollbacks, I’m happy to report that Gov. Wolf is keeping his word for PA.”

“Methane emissions – especially those from oil and gas activities – are shown to have accelerated climate change significantly,” said Sen. Steve Santarsiero, D-Bucks. “This call for regulation on toxic air is even more urgent now especially given the federal government’s strategy to undo environmental protections.”