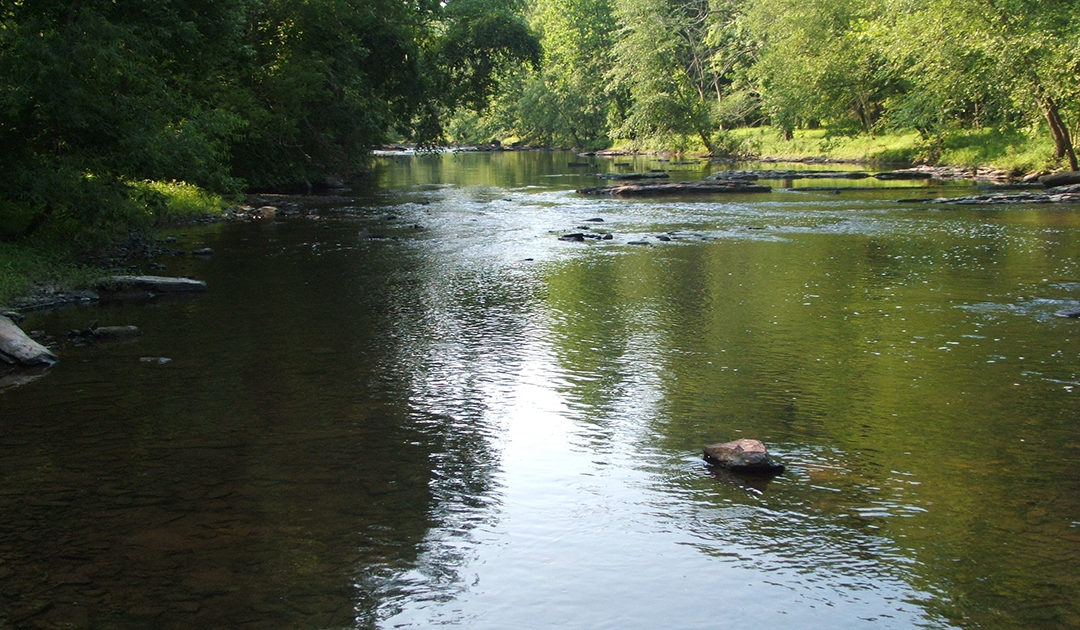 BUCKS COUNTY − August 27, 2019 − In response to requests from legislators, civic and environmental groups and the public at large, the state departments of Environmental Protection and Conservation and Natural Resources agreed to perform further studies on how any changes to Lake Nockamixon Dam could affect Tohickon Creek before changing the waterway’s designation, state Senator Steve Santarsiero (D-10) and state Representative Wendy Ullman (D-143), announced today.

“While this decision is a step in the right direction, I will continue to call on DEP to properly classify the environment of Tohickon Creek as a Cold Water Fishes stream and to apply Exceptional Value protections to the Creek’s Mainstem,” Sen. Santarsiero said. “In doing so, we can protect and preserve the Tohickon Creek for generations.”

“Thanks to our collective efforts, any DEP reassessment of this treasured waterway must await new findings and up-to-date data,” Rep. Ullman said.

According to Sen. Santarsiero and Rep. Ullman, DEP had earlier proposed downgrading Tohickon Creek as a trout-stock-fishery designation, which would have a serious negative impact on tourism and property values.

Both Sen. Santarsiero and Rep Ullman sent letters during the public comment period outlining the significance of Tohickon as an integral tributary to the Delaware River and a vital Bucks County resource.

Working with the Tinicum Conservancy, Sen. Santarsiero and Rep. Ullman encouraged local residents to submit their comments to DEP supporting the designation of the Tohickon Creek as Exceptional Value in order to protect all existing uses of the stream and safeguard the quality of its water. Over 900 public comments were received.

In the interim, Sen. Santarsiero and Rep. Ullman had conversations with DCNR Secretary Cindy Dunn and DEP Director of Legislative Affairs Gregory Kauffman to push for further evaluation of Lake Nockamixon Dam and Tohickon Creek.

According to the DEP, any change in the Tohickon Creek’s water quality designation will have to go through the regulatory review process, which will allow for continued public engagement on this issue.

Santarsiero and Ullman’s offices will remain actively involved in the ongoing developments regarding the waterway’s designation.